A renaissance man running out of time.

Hi, and welcome to Kenny Manchester's website. This about site is going to evolve once I synthesize my non-business content. Here we will explore a wide variety of topics and I hope you will join in too. I've been working on a list of things I wanted to get done and this site was among the items on that list.

A catch-all for articles and items of general interest to me.

I guess the main reason I wanted to put this site up was to act as a personal catch-all for all the content-oriented things I work on that aren't part of my work or any of my business interests. I was finding myself writing more and more on this website or that but I felt it would be much more organized if I originated more of that in fewer places and kept a better eye on some of the follow-up discussions that ensued.

It may seem rather a vain thing to set one's name to a website, and that's how I thought about it too for years. But, now, after all this time, I've gotten over it. And, I have so much stuff that I want to share. I have things I can teach people, things I've learned over my lifetime so far. Some of that stuff isn't going to be very important in the grand scheme of things to many people. That's okay. I'm banking that at least some stuff will interest darn near everybody who visits this site at one point or another.

Topics on my mind:

AND SO MUCH MORE!

LET ME KNOW YOUR THOUGHTS

There isn't yet a grandiose plan for the content or anything. I'm hoping that once I get started that things will start to become rather obvious in how they might be organized and published. For now, I'm just jumping in.

Feedback always welcome, and thanks for stopping by! 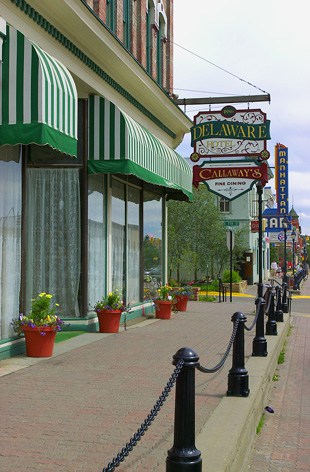 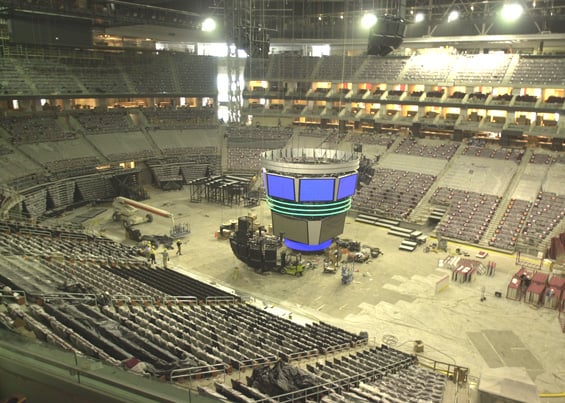 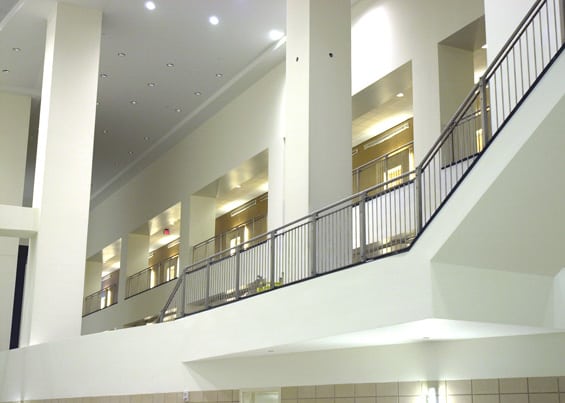 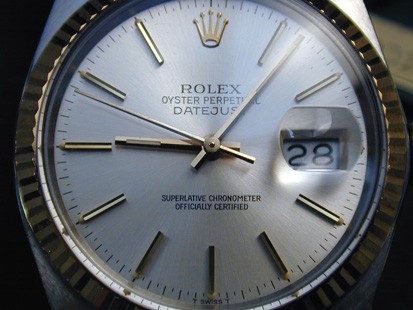 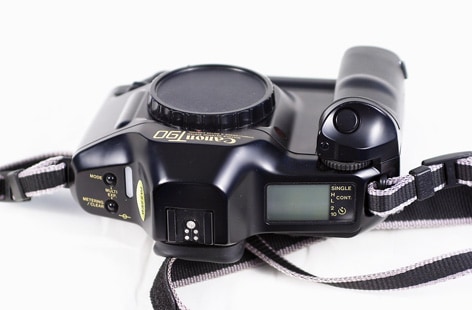 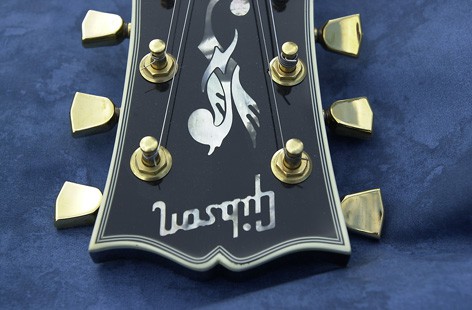 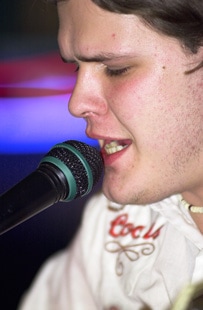 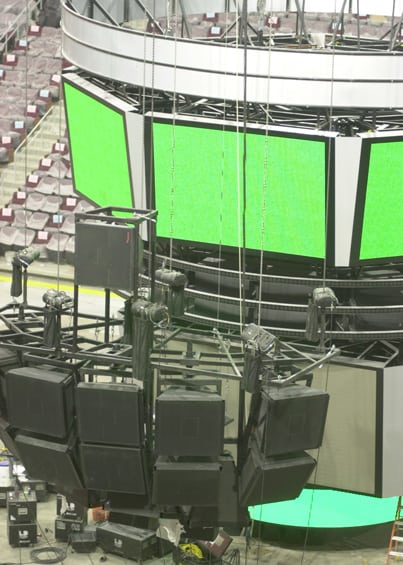 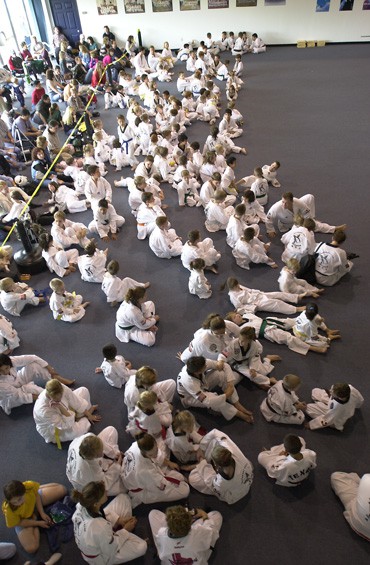 Some of my favorite quotes!

"The future is so bright, we're gonna need better sunglasses!"

This site uses Akismet to reduce spam. Learn how your comment data is processed.